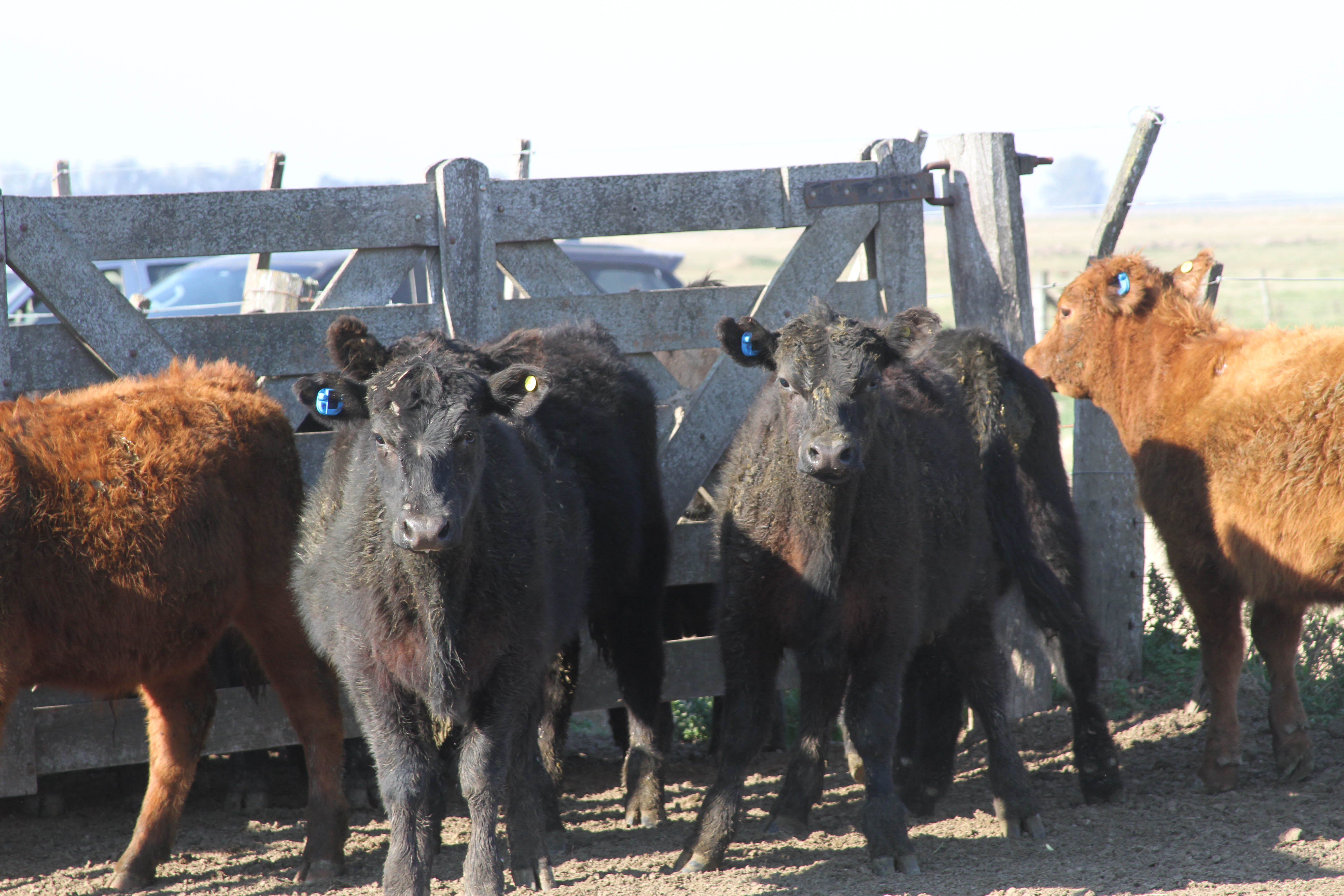 Caravan Tech is a technology company with partners in Uruguay, Argentina, Paraguay, Colombia, Turkey and the USA.

Caravan Tech’s mission is to explore, research, develop and market state-of-the-art integrated solutions, for the efficient management of agribusiness operations. 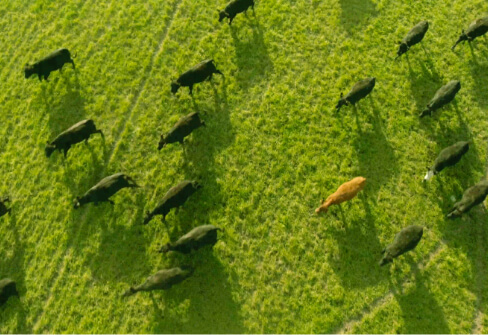 Has a degree in Agricultural Engineering from the Universidad Catolica Argentina (UCA), Businessman and Entrepreneur.

With an extensive career in business development related to telecommunications, agriculture, “real estate”, energy and water treatment, which began in 1980 when he introduced the first mobile phone operation in Argentina and Uruguay and was a founder of Movicom Bellsouth the first cell phone company in Latin America, along with Bellsouth, Grupo Macri, BGH, Inteltech and Motorola. Subsequently, he created the Telephone Company of the Interior (CTI) participating together with GTE, AT&T, AGEA (Grupo Clarin), Compañía Austral de Inversiones, Benito Roggio e Hijos, Morgan Grenfell of Deutsche Bank Group and TCW. He then landed on the Argentine fixed line, participating in the privatization process of the state-owned Empresa Nacional de Telecomunicaciones (ENTel) together with the groups Bell Atlantic, Garfunkel and Águila. In the late 1990s, Hutchison Telecommunications Argentina was formed, responsible for setting up the first GSM network in Argentina. Operating today in Argentina, Brazil, Colombia, Paraguay, Uruguay, the United States and Turkey.

He is an Industrial Engineer from the Technological Institute of Buenos Aires (ITBA) and has completed postgraduate degrees in Management at the IAE and Management of Petroleum Services in Scotland. He has a history of more than 25 years in leading national and international companies in the field of technology and services and before joining ICondor he was General Manager at BGH, TIMwe and Prosegur, and has held Senior Management positions at CTI and Schlumberger. His experience is mainly focused on the leadership of the teams for the management of start-ups and turn around of companies, both in the field of local and multinational companies 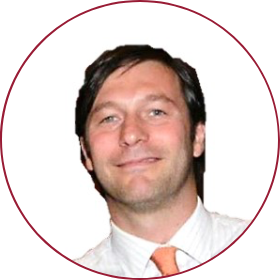 He has worked as an independent financial advisor and international investment banks such as Strand Hanson Limited and STS Capital Partners in Latin America. Over the years, he has worked with first-rate companies in Argentina, such as Consultatio and Banco Macro, developing experience and a vast network of contacts and associates in the agricultural, financial, natural resources and technology sectors, among others.

Bachelor of Business Administration from Universidad del Salvador  (USAL), entrepreneur, with more than 20 years of experience in the agricultural sector in Latin America.  He has managed assets and operations for large international groups in the area of ​​agriculture and livestock.  Additionally, he has vast experience in the Real Estate area, having acted as structuring agent for large transactions in the region, USA and EU throughout his career.

Alex Graduated in Business Administration from Universidad del Salvador (USAL), is a young professional, entrepreneur, who participates from the beginning in Caravan Tech.  He is in charge of coordinating the processes and operations of the company.

Has a Bachelor of Science in Electrical Engineering Degree from the University of Miami and an Executive Master of Business Administration (MBA) from the University of Miami, (UM), dynamic and experienced senior executive with extensive international experience in general administration, sales, marketing, consulting in systems and high technology products for governments and industry.  Fluent in Arabic, Spanish, Portuguese, French, Italian and English, with business experience in Africa, the Middle East, Pakistan, as well as Europe, Latin America and the United States.  Leader in world class organizations.  Before joining ICondor, he worked in senior positions in several companies around the world, among them General Electric, Doraltech, Syniverse. Technologies, IBASIS Inc., TECORE Wireless Systems, NORTEL Networks, Hutchison Whampoa and GTE International, with great skills in the formation of high performance teams and the development of strong personal relationships with all levels of organizations and governments.

In 1993 he began working in the CONICET Electronics Laboratories, beginning his 25-year relationship with the scientific-technological system.  He is also an Associate Professor at the Universidad Nacional del Litoral.

With extensive knowledge in hardware oriented to communication technologies and SmartCities, Health, Petrochemistry and Fine Chemistry, among others.

Agricultural Engineer with a degree from Universidad del Salvador (USAL) and with more than 11 years of experience in the Agro-Livestock Market, he has advised and managed companies of large agricultural and livestock groups in the region currently he is responsible for the expansion of the company in Uruguay.

Information Systems Engineer  from Universidad Tecnologica Nacional (UTN), an entrepreneur with more than 18 years of experience as a technical leader in software development projects oriented to industries and e-commerce.  He currently leads the Caravan Tech software team performing management, design and R&D tasks.

Information Systems Engineer from Universidad Tecnologica Nacional (UTN), an entrepreneur with more than 18 years of experience in development and integration of industrial ERP systems, production planning and data traceability.  He currently works as a software and data architect for the Caravan Tech platform.